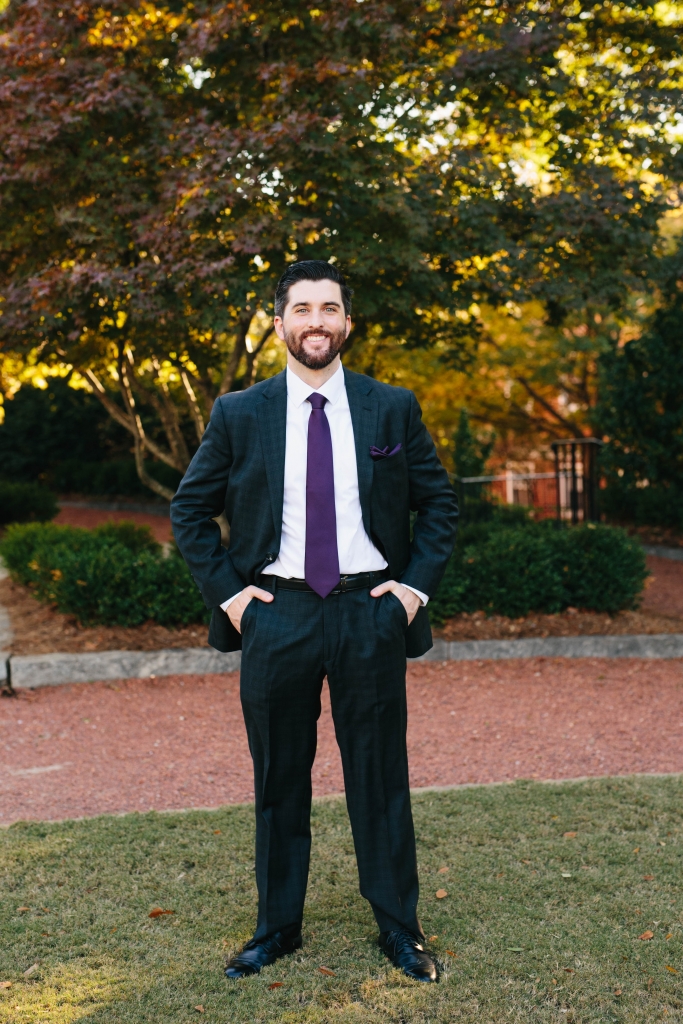 Jim Powers grew up in Michigan with a large family of three brothers and three sisters. After a brief stint as a firefighter, Jim pursued a bachelor’s degree in English from Michigan State University.

Having attained this degree, he decided to attend the University of Georgia School of Law. Jim participated in the school’s prosecutorial clinic and realized how much he could help people enduring the most difficult times in their lives by becoming a prosecutor. Because of this realization, Jim worked as an assistant district attorney after law school at the Coweta and Western Judicial Circuits. While at the Western Circuit, Jim was quickly promoted to the Special Victims Unit, where most of his cases involved domestic violence.

Since those cases were often intertwined with family law, Jim came to see how much good a family law attorney can do during a troubling time for the parents and children involved. This insight led Jim to Vayman & Teitelbaum, P.C. where he intends to bring his significant litigation experience to bat for those families in need.